Be Proactive, Not Reactive 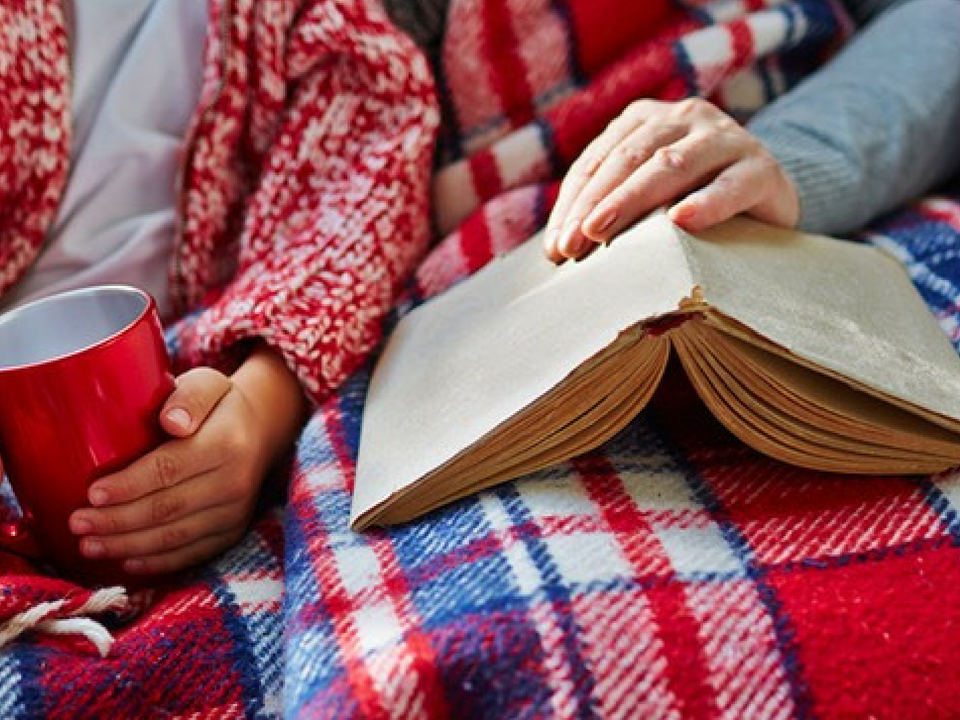 We have some pretty avid readers here at KeepnTrack, and we’d love to share some of our favorite books that we read this past year.

Life is hard.  Relationships are hard. Love is hard.  Marriage is hard.  Bring the joy of all joys into your marriage, the most sweetest thing any Mother or Father could ask for and unfortunately as nature would have it, it creates more distance, more stress and more frustrations for marriages.  The past couple years I have watched many of my close friends with new babies slowly distance themselves, fight with their spouses and instead of figuring it out they decide to give up.  I understand it more than I once did, however that doesn’t give anyone the excuse to not give marriage their everything.  When you make that decision to marry the man or woman of your dreams there are two VERY critical points that both must accept and commit to in order to truly fulfill a long and lasting relationship.  I do not believe in quitting, failure, or giving up.  I wrote and said my vows and I will forever remember them. It would seem like nothing more than common sense but your lives get busy, priorities get out of order, life is chaos and I think you forget your promises to your spouse.  You are wrapped up in being the best Mother or Father you can be, your career and life itself.  You put your spouse on the back burner when a few simple and obvious words can change your life.  Women desire to be loved and men desire to be respected.  Do not give up on the person you have spent years with if it’s something as simple as trying to reconnect.  It’s not supposed to be easy, so step up and be better for one another.  Be the man or woman you desire to be and who you respect.

Another retelling of Sleeping Beauty that focuses on the effects of the great slumber upon her kingdom. The author explores what would happen if a kingdom’s entire noble class fell asleep and then woke up again 100 years later. If covers some interesting themes, such as the effect of creating laws in fear and how it impacts the economy (outlawing spindles in a country that relies on spinning and weaving). One of main character is a awkward princess whose only talent happens to be for magic, which is highly frowned upon because of their troubles with it, while the other character is a fairy whose entire existence is outlawed because of the fairy who cursed Sleeping Beauty.

Undeniable: Evolution and the Science of Creation by Bill Nye

I started 2016 with a goal to read 30 books and was thrilled to finish two weeks ahead of schedule.  All of the books dealt with the topics of psychology, self-improvement, or science, and while it’s not an easy task to pick a favorite, I would have to say I thoroughly enjoyed Undeniable: Evolution and the Science of Creation by Bill Nye as it caused me to think more deeply than any of the others I read.

Now it Can be Told by Philip Gibbs

For anyone who has an inclination towards studying history and especially the simple, honest relaying of war, this book will remind you why you do! It’s called “Now It Can Be Told” because as an official British kingdom reporter in WW1 Gibbs was not allowed to tell the true story of what was happening in the war. In the book he takes the opportunity to do so. And it is unbelievably sincere and sympathetic.

These Shallow Graves by Jennifer Donnelly

It’s a Young Adult novel (I’d say the best audience for it would be between the ages of 15-25 as there are some “adult” situations present in the story). It’s a murder mystery set in the late 1800s, and the main character is an aristocratic young woman who is expected to marry soon but she would rather be a journalist. The author did a fantastic job keeping the book historically accurate, which was educational as well as interesting. The overall theme of the story is about equality and doing what is right despite what repercussions may come from it, which is why I enjoyed it so much. It was definitely better than Twilight but not as good as Harry Potter 🙂

Okay for Now is a terrific book. It is about an eighth grader named Doug who moves to Marysville, NY with his dysfunctional family to a house he refers to as “The Dump”. He hates Marysville. He hates Washington Irving Jr High School along with the principal and the teachers. His dad is abusive, his brother is a bully and a trouble maker, which also give Doug a bad rep too. His mother, although very passive, loves him and you can tell he loves her back. He gets a job as a delivery boy for Spicer’s deli, and meets new people in Marysville and forms new relationships with them. He also ends up going to the library where he meets his new best friend, a girl named Lil Spicer. The transformation of this boy is motivating. He learns to draw, learns to love birds, have compassion, to read, to have a better understanding of the people he has known all his life, and also the new people he meets in Marysville. I would say Doug is not a chump at all, although he thinks he is. It is truly a TERRIFIC book! I highly recommend it.

Because everybody secretly wishes they could have a Jane Austen adventure (The movie is also hilarious).

It is a book from Sweden that has been translated. This book took me few chapters to get into, as Ove is a grumpy old man that has been widowed and just wants to die.  Does not start out as a very likable character. But as the book peels off the Ove layers,  introduces new and old neighbors, talks about his life, and interrupts his plan repeatedly to exist no more,  it makes you laugh and cry and wish there was another story.

Romeo and/or Juliet by Ryan North

A comedy adventure based upon the Romeo and Juliet play by William Shakespeare.

A great book written by 3 astrophysicists about all astronomy:  stars, the solar system, black holes, the possibility of life, and the outer reaches of space. It’s a great book written in understandable language, but also goes into detail enough to interest anyone.  It was just published in September this year, so its one of the most current and up to date books on physics and the Universe.

The Metamorphosis by Franz Kafka

It’s just a short story, but of everything I read this past year, this stands out in my mind the most. It was so uncomfortable to read, for many reasons. Kafka’s unassuming questioning of life and its meaning, the existentialistic disappointment of an ending, and the treatment and perception of others challenge the reader’s desire to learn the fate of the protagonist, all the while questioning who the protagonist truly is.

The Girl on the Train by Dr. Paula Hawkins

This book is fabulous, and I love the writing style.  It captured my interest within the first few pages, and I didn’t want it to end.  It is a most wonderful mystery, and kept me guessing the whole way through!  I highly recommend this book to anyone who enjoys a strong female lead.

The Power of Now by Eckart Tolle

This book has the “Power” to change your life. I’ve read this book four times and I will probably never stop reading it from time to time. The application of its principles requires constant consciousness and practice and like most skills, they will diminish over time if not applied. Eckhart Tolle teaches the principle of separating yourself from your mind to become conscious to the illusion that you are not your thoughts. By freeing yourself from the never ceasing bombardment of mental chatter you can begin to see and feel the true beauty of everything around you. In addition you can learn to be at peace despite your environmental situations.

The Secret Teachings of All Ages by Manly P. Hall

Knowledge from ancient times or more more recent times in human history is much more than modern day science gives it credit for. Manly Hall is a one of the last people in his era to truly make known and publicize what can be coined as forbidden knowledge.  Read this for a greater understanding of everything; Reads more like a textbook so you can pick and choose what to read at first. 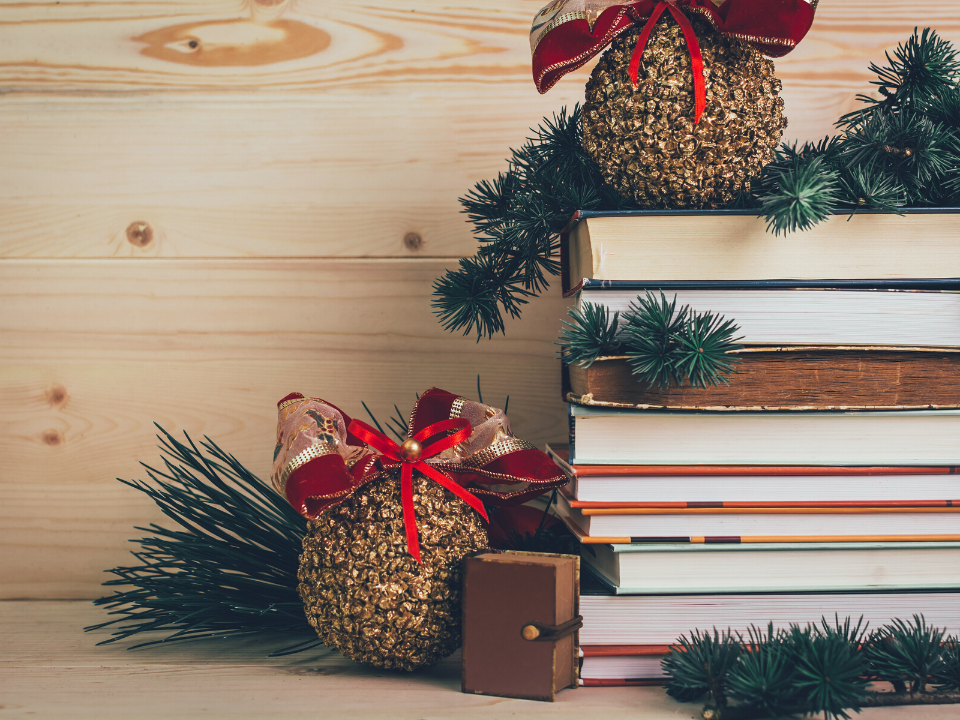 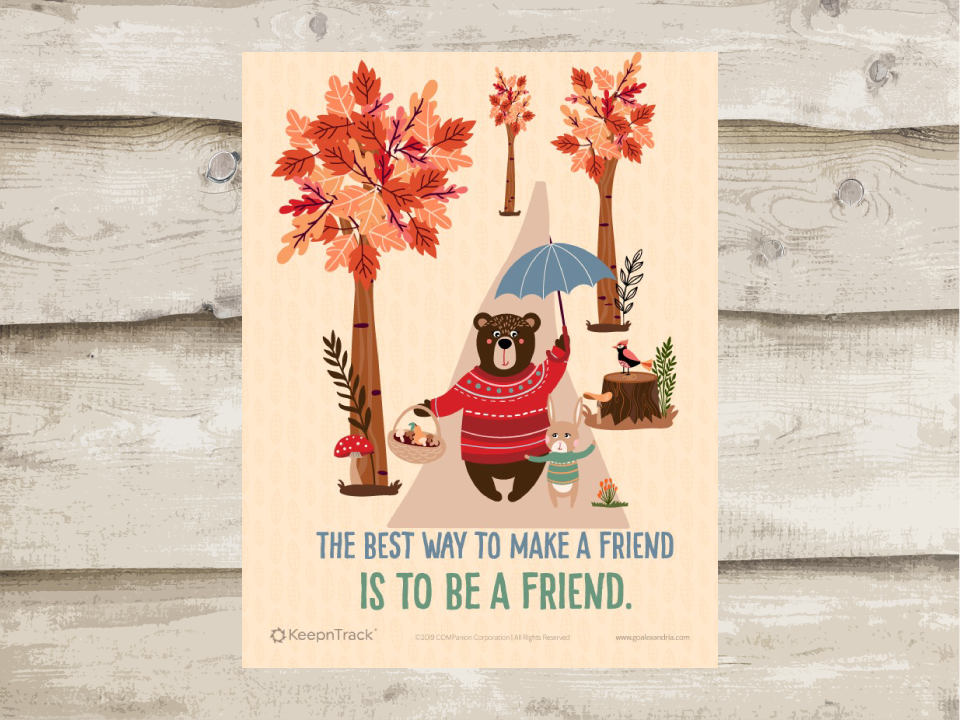 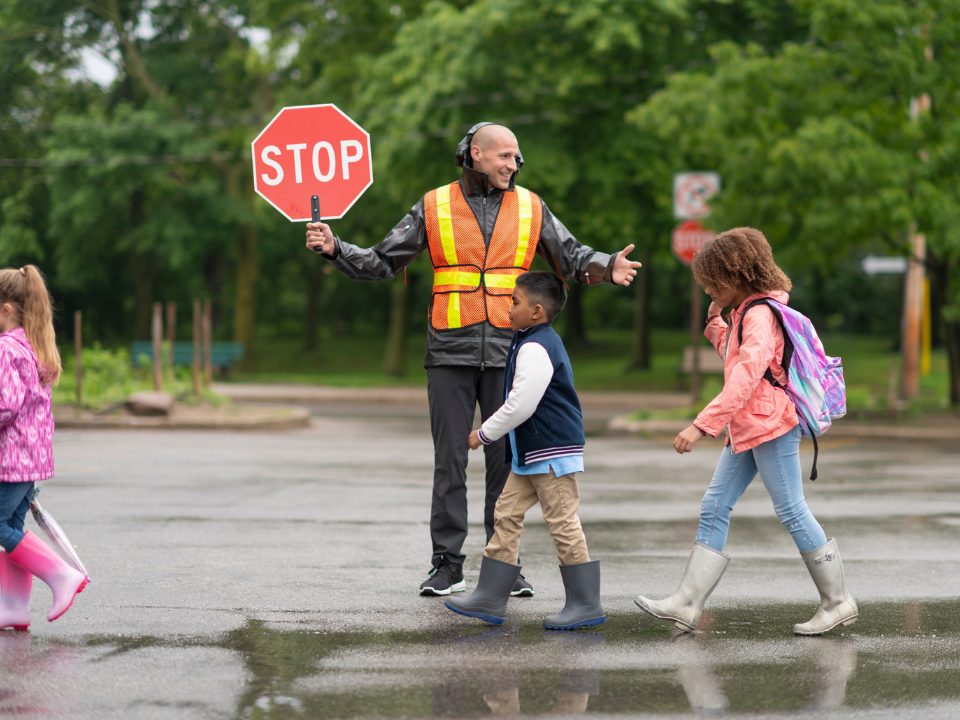