Importance of Failure: It Shapes Your Success 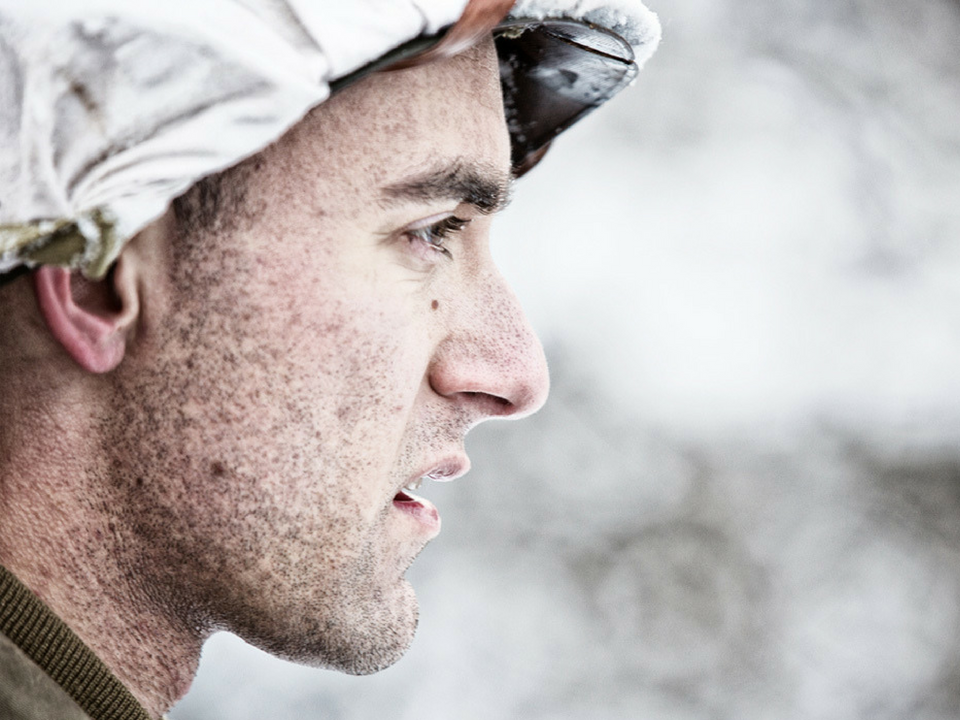 “While only one day of the year is dedicated solely to honoring our veterans, Americans must never forget the sacrifices that many of our fellow countrymen have made to defend our country and protect our freedoms.”

Veterans Day, formerly known as Armistice Day, was originally set as a U.S. legal holiday to honor the end of World War I, which officially took place on November 11, 1918. In legislation that was passed in 1938, November 11 was “dedicated to the cause of world peace and to be hereafter celebrated and known as ‘Armistice Day.'” As such, this new legal holiday honored World War I veterans.  In 1954, after having been through both World War II and the Korean War, the 83rd U.S. Congress — at the urging of the veterans service organizations — amended the Act of 1938 by striking out the word “Armistice” and inserting the word “Veterans.”  Unlike Memorial Day, Veterans Day pays tribute to all American veterans—living or dead—but especially gives thanks to living veterans who served their country honorably during war or peacetime. 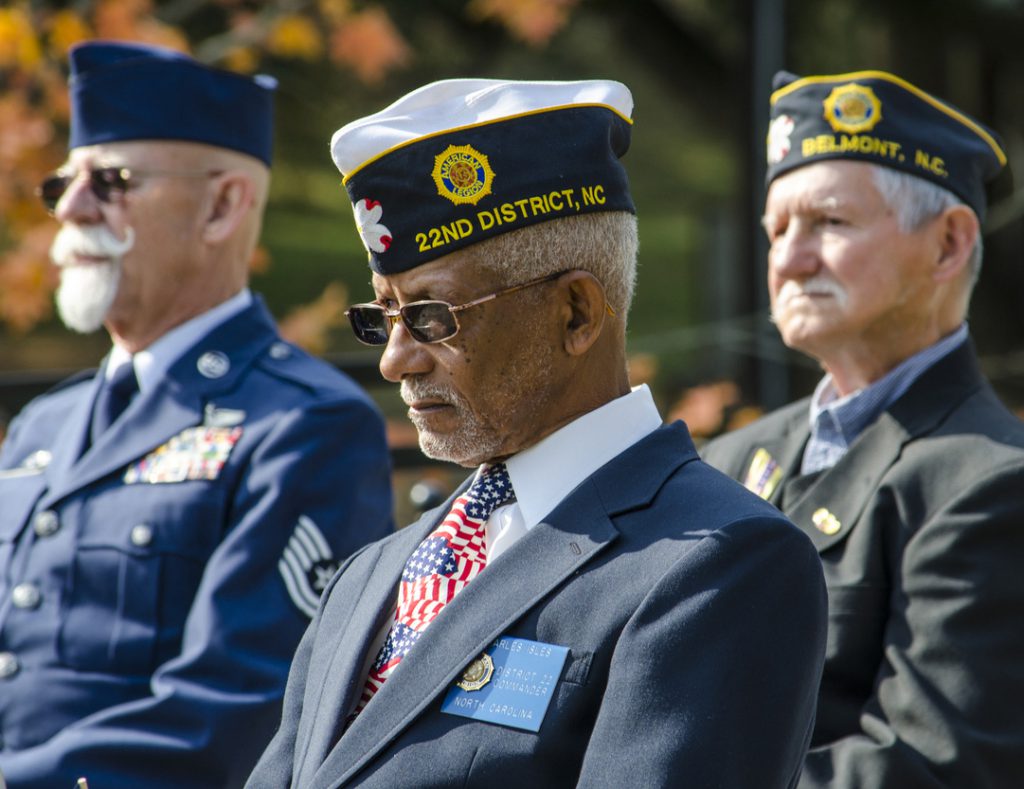 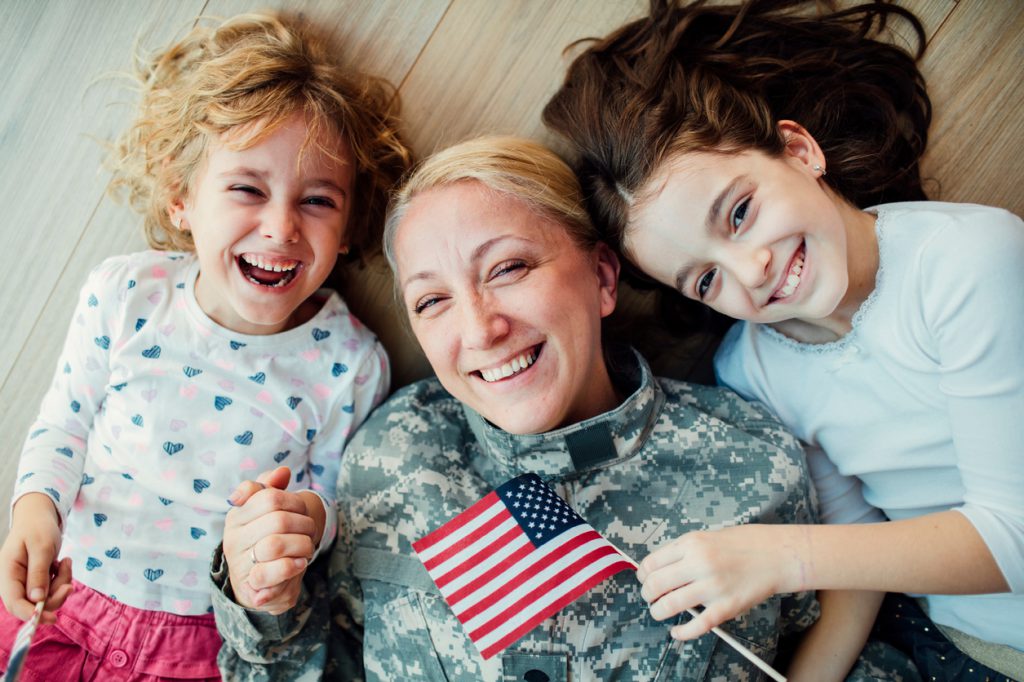 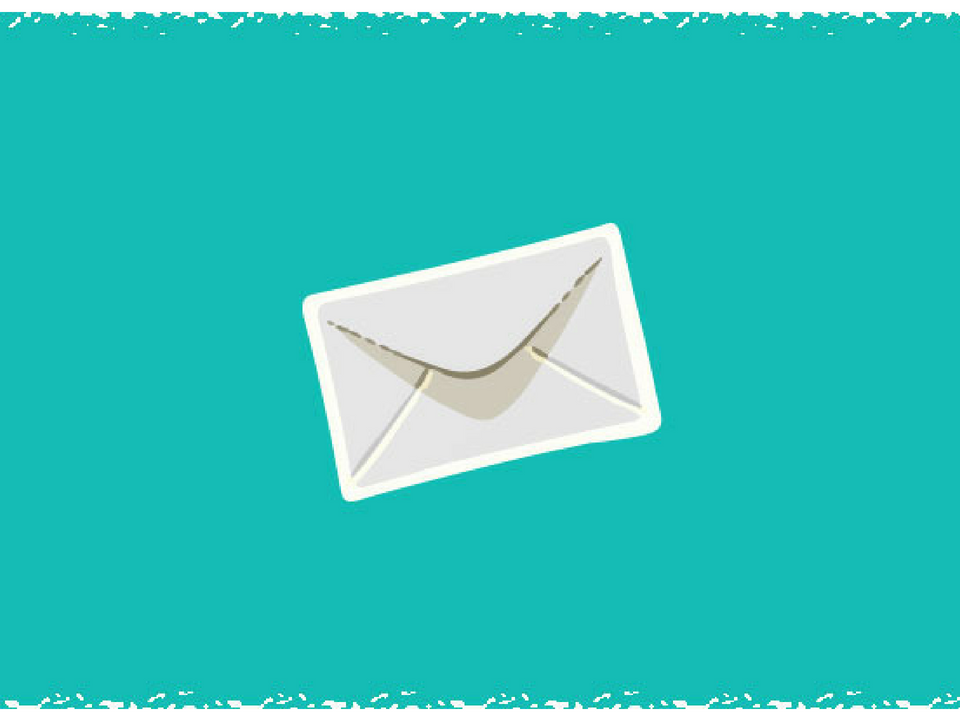 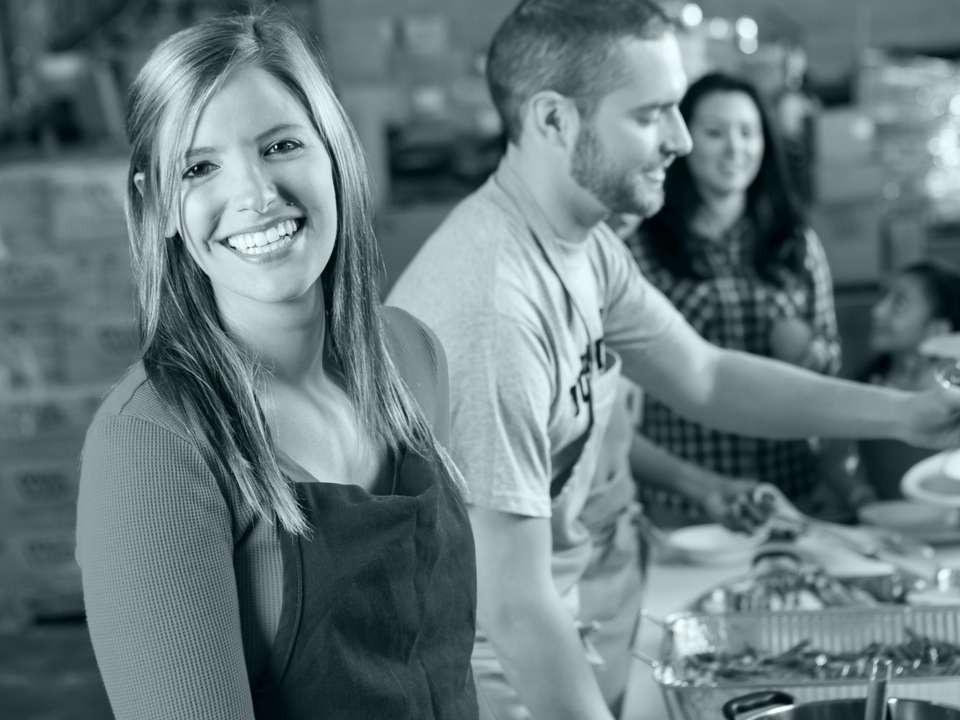 Ways Your Students Can Volunteer 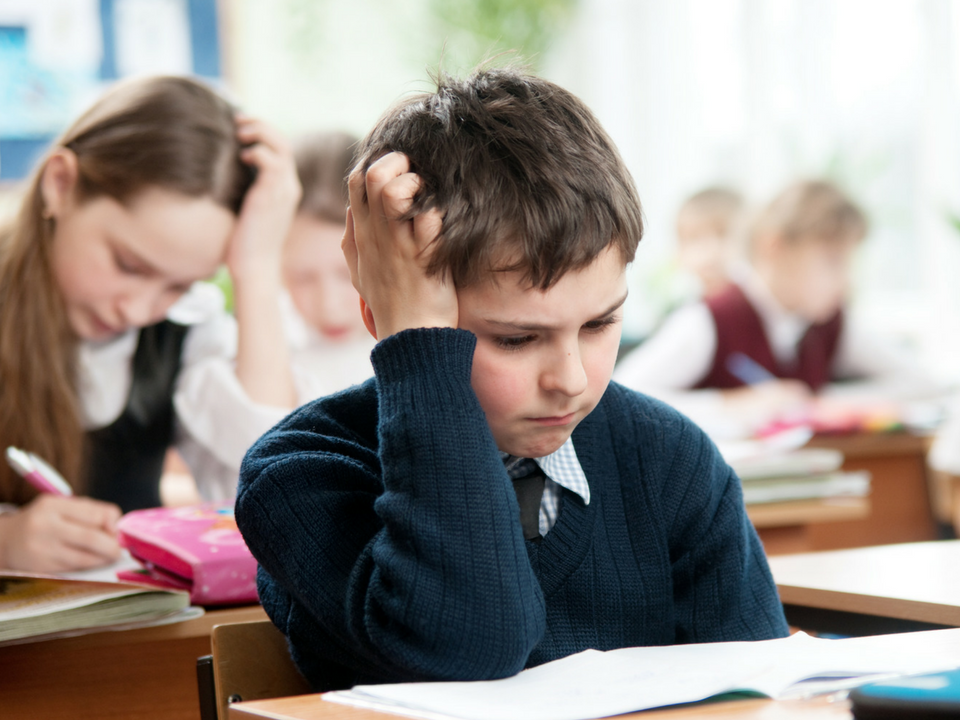